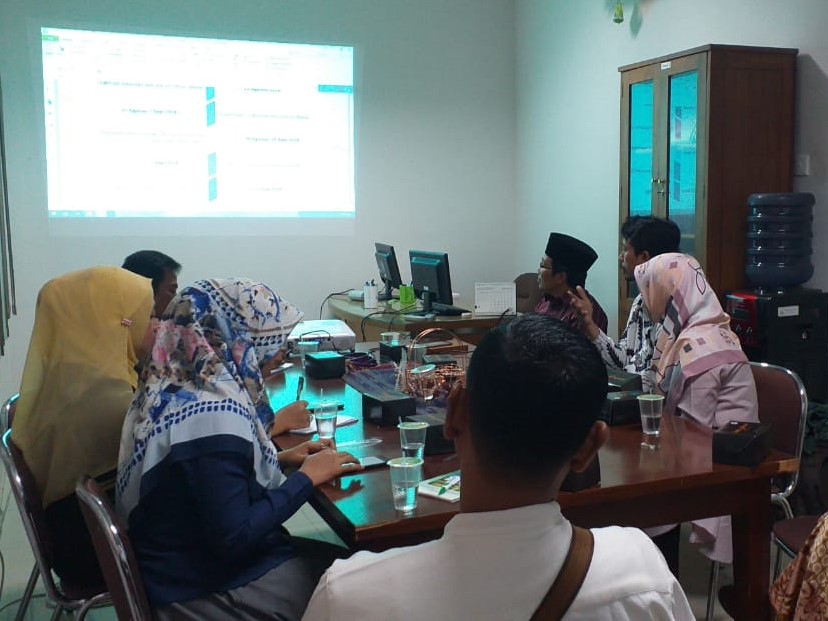 The meeting was concluded with exchange of token of appreciation and stronger commitment for internationalization.